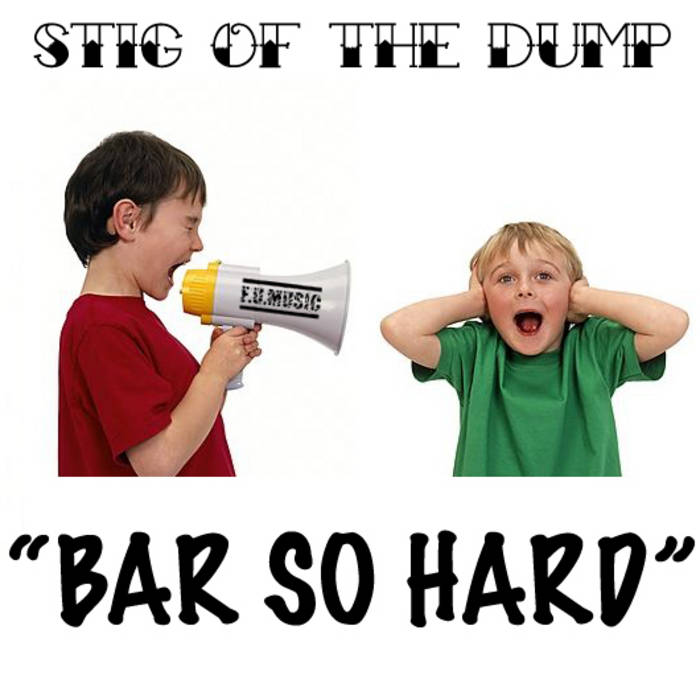 So I bar so hard mu fuckers wanna fine me
But first they gotta find me
£50 pound is a lot to a dude like me
I’m broke & don’t need reminding
Bar so hard. this shit crazy
But being unrecognised don’t phase me
I started this song with Jay Z’s flow
But I’m a drop that now cos that’s so lazy
Name another rapper with a better flow pattern
Bet i dead em in a matter of minute, like right now
I’m a spitter with a quicker whit,
sicker with the lyrics,
when hit em with this shit like, click BLAOW
My mouth, is a gatling gun
Fuck grills I gotta a platinum tongue
I can bar way harder than most frauds,
With a broke jaw & collapsing lungs.
Bar so hard, name an artist I can’t rip
Everyone of you stars are a target
I body beats from Camden to Cardiff,
Brixton to Barking, Berut to Barnet,
See, the way I pen bars is alarming
But, the way ya pen bars is retarded
Shoulda never started writing rhymes
Its my time to shine, I’m a corner the market
I bring the truth to the game
Fuck a who’s who. You dudes are the same
I got a screw loose, don’t be using my name
Or it’s beef on the real & I’m causing carnage
I don’t shoot for the fame
But I’m broke so I gotta chase loot for a change
I just never wanted to be grouped with the fake ass
Money mad rappers that are always charting


Right now the ego’s in overdrive
I never been type that’ll tow the line
All that I’m hearing is sub par lyrics
They just can’t kill it but I go for mine
The ego’s in over drive
In a league of my own, with flows so sublime
Me I spit hard til it’s closing time
Bars that bang like a loaded nine
Stig Of The Dump, yeah thats me mate
I bring sommet for the hardcore to the beat tape
Bad man steez, Scratch that dj
Fricka Fresh & some other wack rap cliché’s
No he say she say
I drop quicker than the nasdaq these day
This one deserves an instant replay.
Team Hate baby let me blow your mind
Im on some crazy shit
Twin peeks, David Lynch
All of this talk about balling is boring
& poor people love it, man it takes the piss
Put more thought into what your recording
Unless it’s something sick
I’ll take the mic while your still performing
Kanye West Taylor swift
I put the peddle to medal, never settle,
Every letter that I pen I get a little bit TIGHTER
I dead a record from the second that I step
Into the booth & I’m a rapper that’ll murder a cipher
Hyper, Aint nobody nicer.
Hit hard like Ken from Street Fighter
Yeah I’m fat but I still pieced it
Your just mad at me cos you wifed her

Stig Of The Dump London

Bandcamp Daily  your guide to the world of Bandcamp

Featuring Gary Bartz, 5 years of Rhythm Section Intl and an LP of the week by Nicolas Jaar